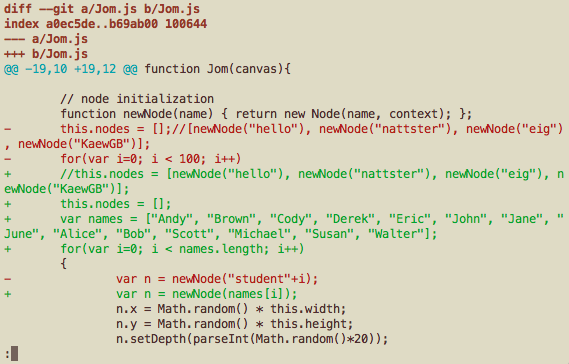 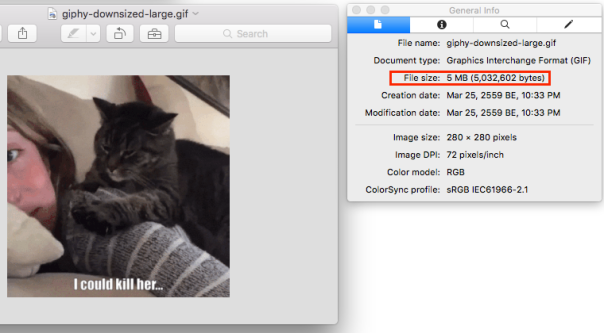 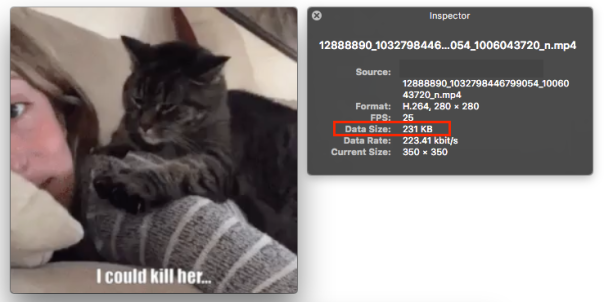 Seem like power button on my Nexus 5 will be broken soon. When I pressed it, the screen turn off and on. I have to press it twice to make it work.

There are many custom ROMs/kernels out there that allow you to:

I don’t want to install custom ROMs because some of them are not open sources.

The cleanest way to remap button would be:

I found a way to avoid permanently root my phone, or flash a custom ROM.  But you still need to unlock your bootloader which will WIPE ALL DATA ON YOUR PHONE!

I temporary boot into a custom recovery ROM via fastboot, modify the keymap file, and eureka!

When the phone reboots, you may use Volume Up button to wake the screen now. Unfortunately, the button will not turn up the volume anymore.

I tried modifying the keymap to allow the volume button to acts as both VOLUME UP and button to wake the screen:

This does not work because the behaviour of Wake Key was controlled by  PhoneWindowManager.interceptKeyBeforeQueueing which you can read more from the doc and PhoneWindowManager source code. Seem like we can turn up the volume while listening to music without waking up the phone (That might be the feature that prevent this to work).

Divers Who Want To Learn More

Fact: Sometimes porcupinefish and pufferfish are collectively known as pufferfish (this is where confusion often sets in)

The Tetradontiformes are represented by 10 families with about 360 different species overall; most are marine and they are most diverse in the tropics with very few species in temperate waters, they are completely absent from cold waters. A few species are found in freshwater streams and estuaries.

This post is mostly focused on the difference between porcupinefish and pufferfish because during a conversation with a friend today we were unsure whether the fish we were discussing were called porcupinefish, balloonfish or pufferfish. So this post is for my dear friend and big brother Kana 😀